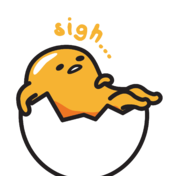 By Crazy_Pooh_Pooh_Pants, September 1, 2015 in General Discussions