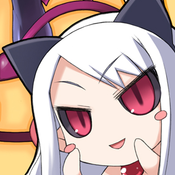 By Blueberry_McMuffin, June 29, 2022 in General Discussions