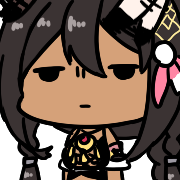 By Plymouth_MyWife_PrPr, April 22, 2022 in General Discussions