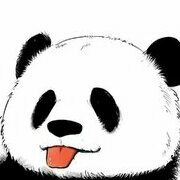 Some suggestions on submarines

By ForsakenPandaQ, August 6, 2021 in Suggestions