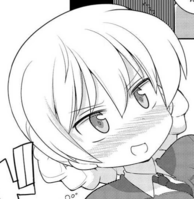 By LeoN1das, July 5 in General Discussions