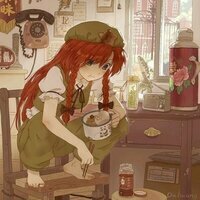 By Rubin_Design_Bureau, November 30, 2020 in General Discussions