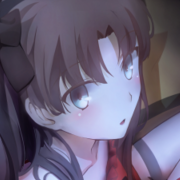 Alone and loving it.

By CarvinMarvin, October 15, 2020 in General Discussions