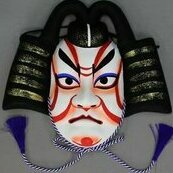 By Halsey_rex, September 17 in Newcomers Zone