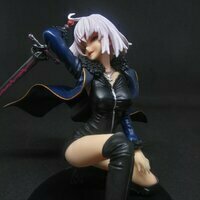 By Gesterbein, August 26, 2020 in General Discussions