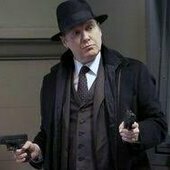 By Pretty_Reckless, August 18, 2020 in Suggestions