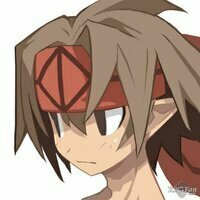 Some player's attitude in game (a little rant)

By Duskshade, June 28, 2020 in General Discussions