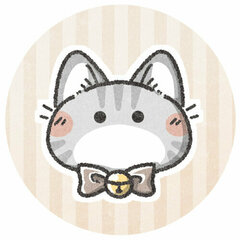 By Nya_gaming, December 5, 2019 in Development Blog