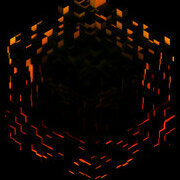 By AnExtremelyWeakPlayer, December 3, 2019 in General Discussions