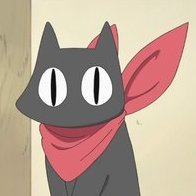 Epictenter is very bad, why it still here?

By SakamotoCat, November 24, 2019 in General Discussions