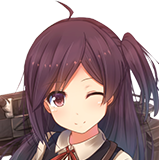 By Bread_Ruan, November 7, 2019 in Modifications Archive