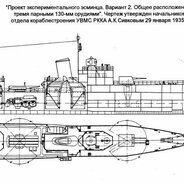 By Project45_Opytny, October 26, 2019 in General Discussions