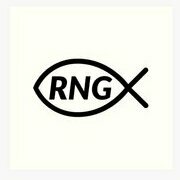 By Mr_Good_Citizen, September 18, 2019 in General Discussions