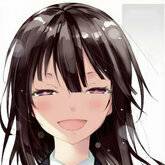 By Erica_of_the_Greenhouse, September 3, 2019 in WWII Warships