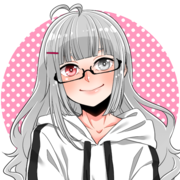 By Shiny_Stone, August 4, 2019 in General Discussions