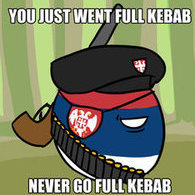 Are these ships worth it?