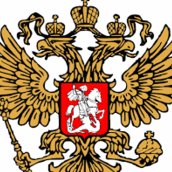 By OverlordTofflez, March 28, 2019 in Game Guides and Tutorials