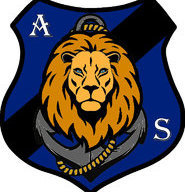 By Commander_Stacey, March 14, 2019 in Suggestions