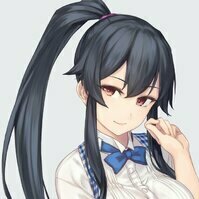 By PunishedKAsual, January 29, 2019 in General Discussions

68 comments in this topic