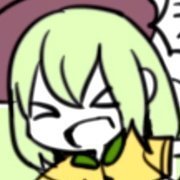 Whats the name of this flag?

By Fate_Avenger, November 25, 2018 in General Discussions