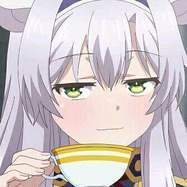 Is Narai still Bank of Narai?

By Schwarzhelmm, July 31, 2018 in General Discussions