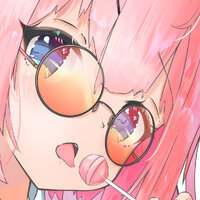 By Rswifhand, July 10, 2018 in Sound Modifications