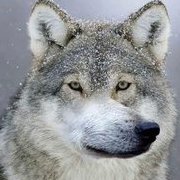 By IndominusWrath, February 8, 2018 in General Discussions

76 comments in this topic