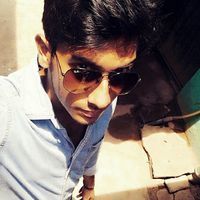 By Shankeyyy, October 21, 2017 in General Discussions