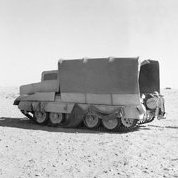 What about a Carrier line with a limited range

By ShadoPulse, October 8, 2017 in General Discussions