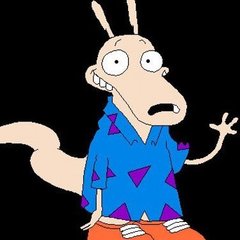 By Aussie_Kozzy, October 5, 2017 in Community Area