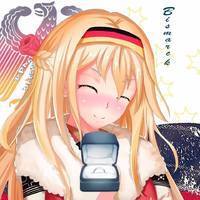 Need Clarification about some of these ships/info

By ZellAkulaKonstantinovich, July 28, 2017 in WWII Warships