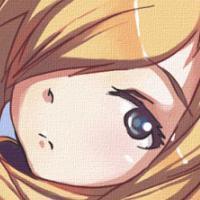 Six Months of Trying My Luck

By bradly_colin, July 8, 2017 in General Discussions